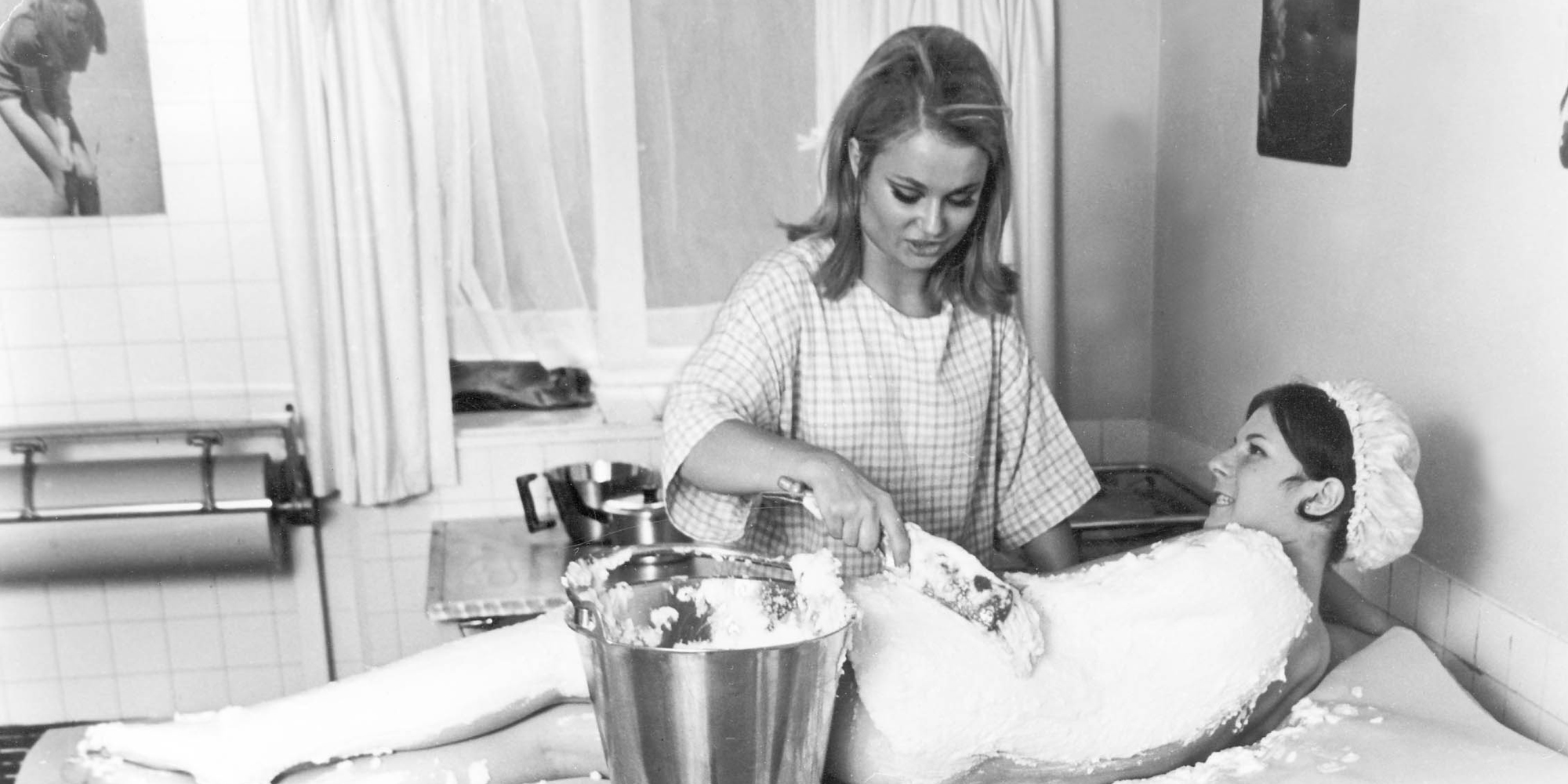 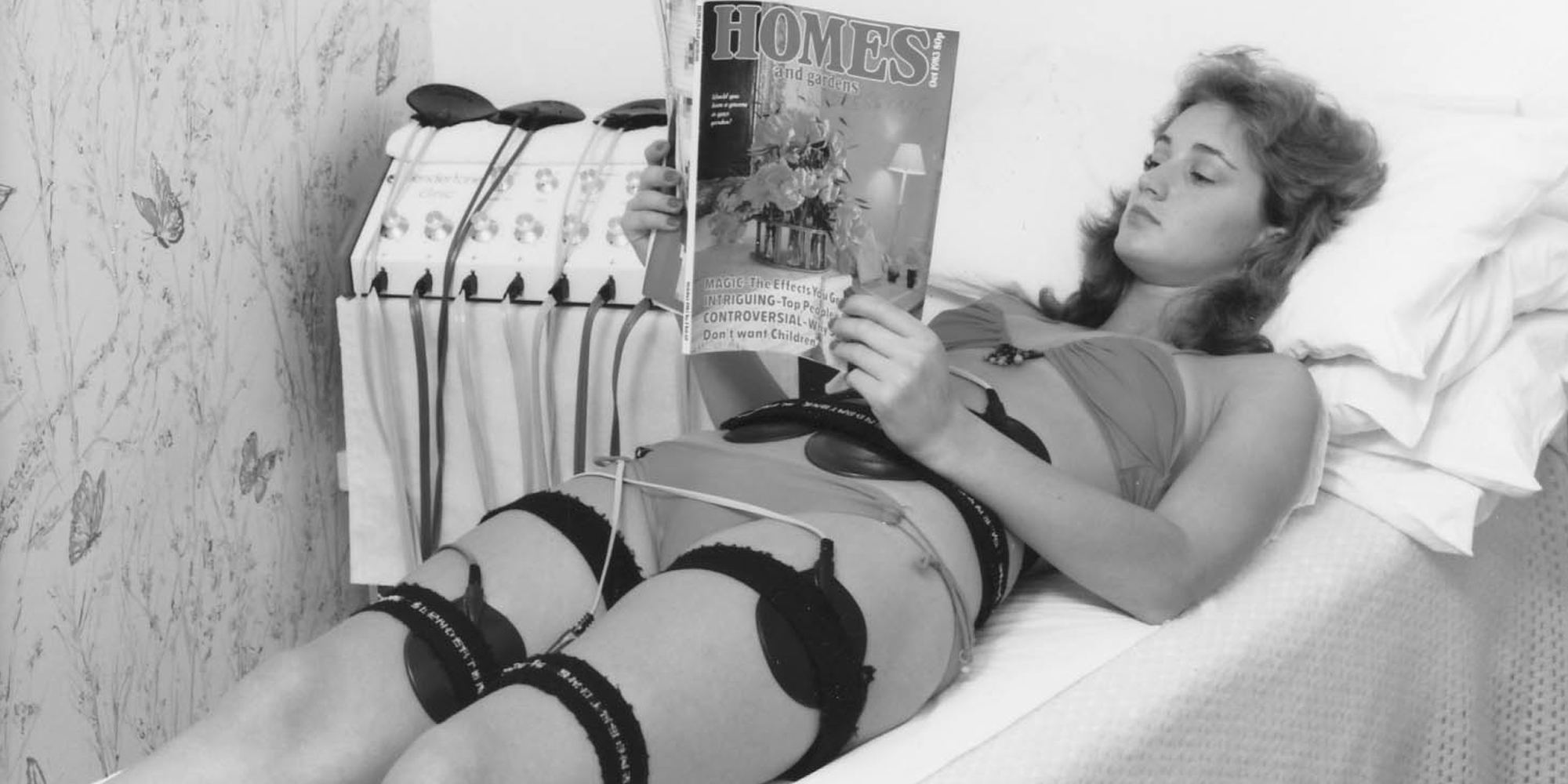 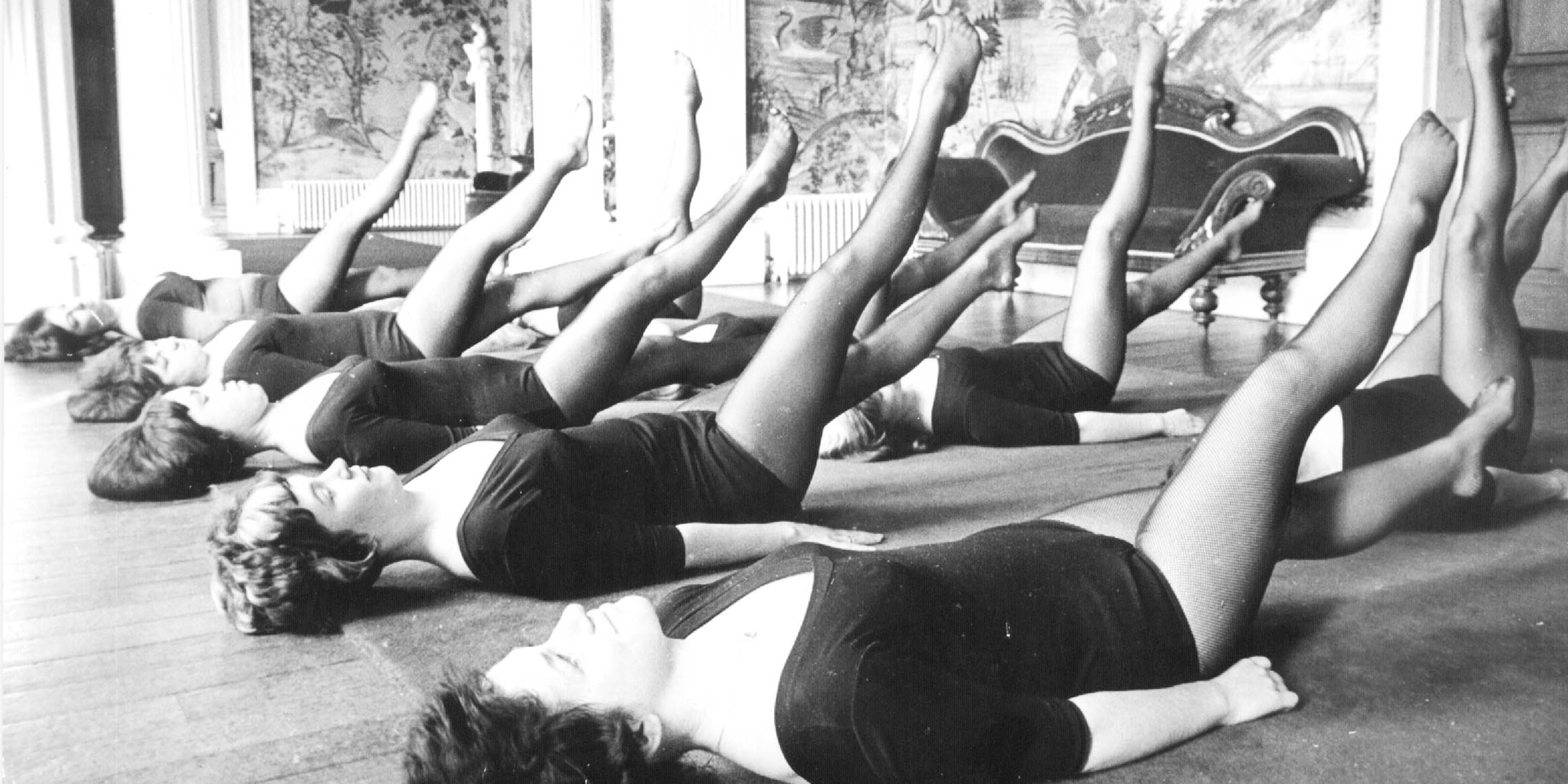 The Champneys story started in 1925; born from the ideals of the visionary naturopath Stanley Lief. We initially opened as a health farm (now Champneys Tring) and were the first of our kind in the UK.

Pioneering the concept of holistic health and naturopathy, the reputation of Lief’s resort grew, with patients visiting from far and wide. Success was quick and ultimately, lasting.

Champneys has always been a place to be seen, with our paths welcoming pop stars, actors and actresses, high-profile sportsmen and women, politicians and royalty from the Middle East.

Among our most famous patrons include Naomi Campbell, Kylie Minogue, Naomie Harris, members of the Made in Chelsea cast and two of Hollywood’s leading men Daniel Craig and Brad Pitt.

Founded on the philosophy that health, beauty and wellbeing are strongly linked; our pioneering concepts have inspired generations.