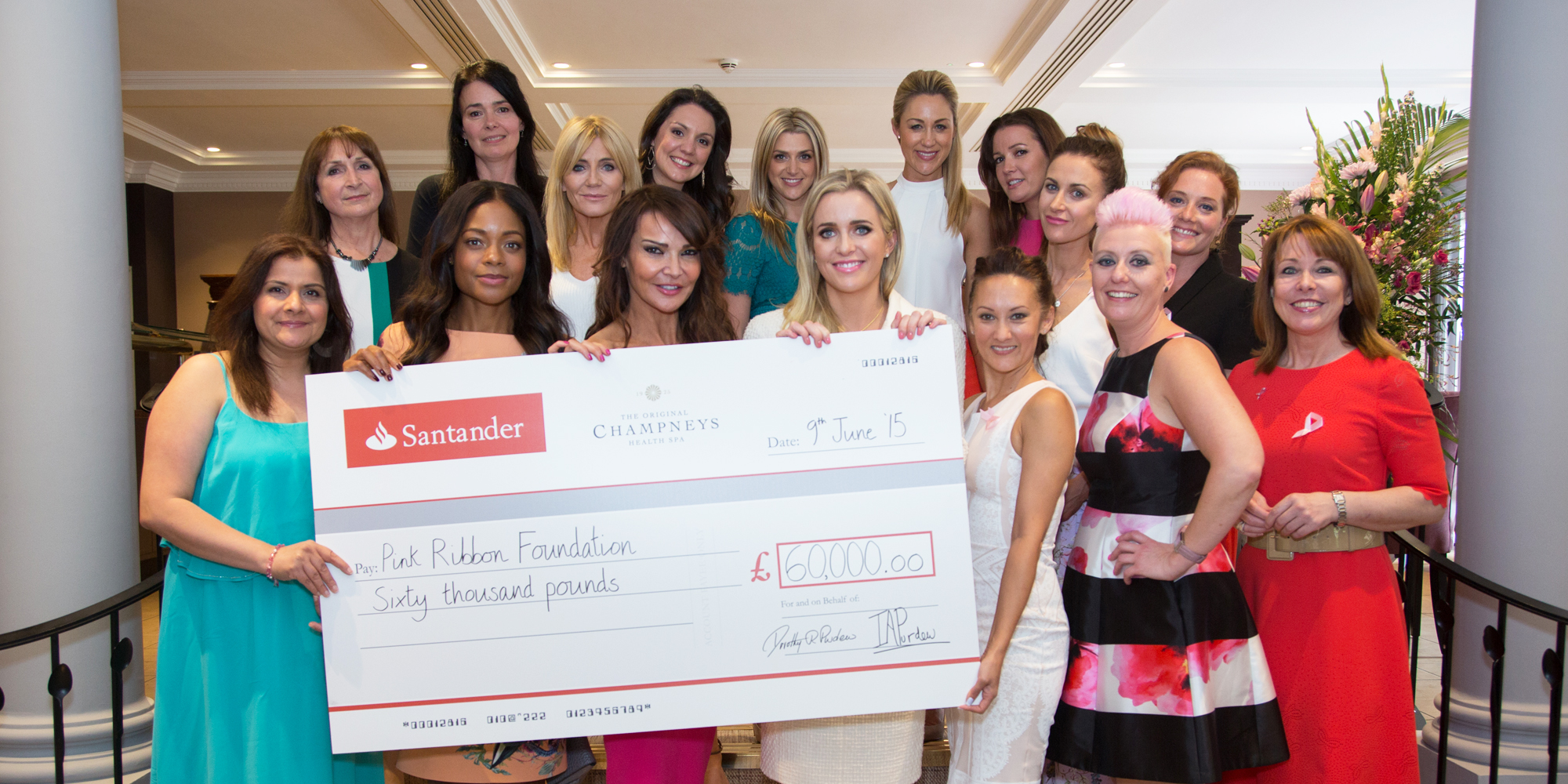 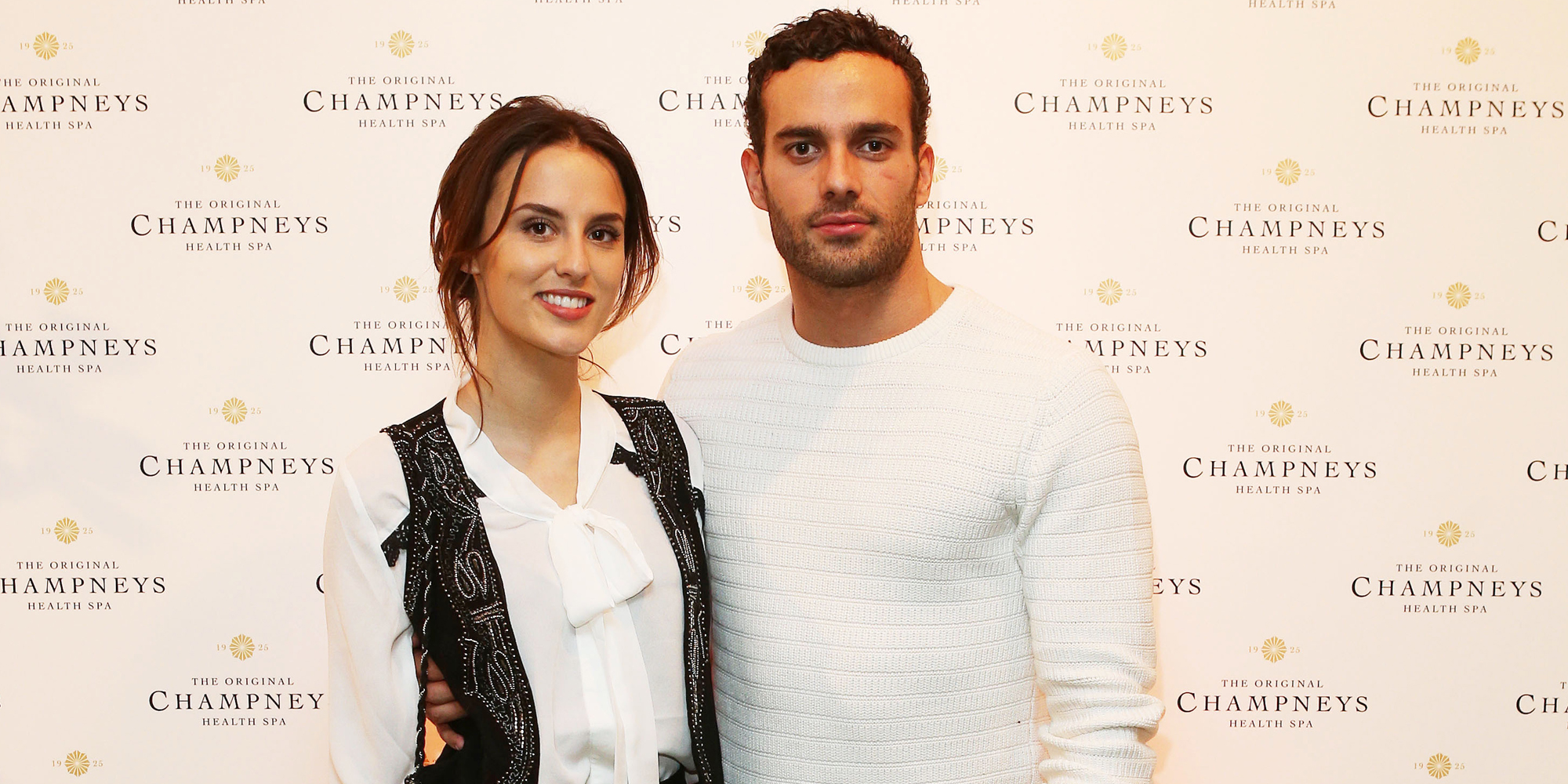 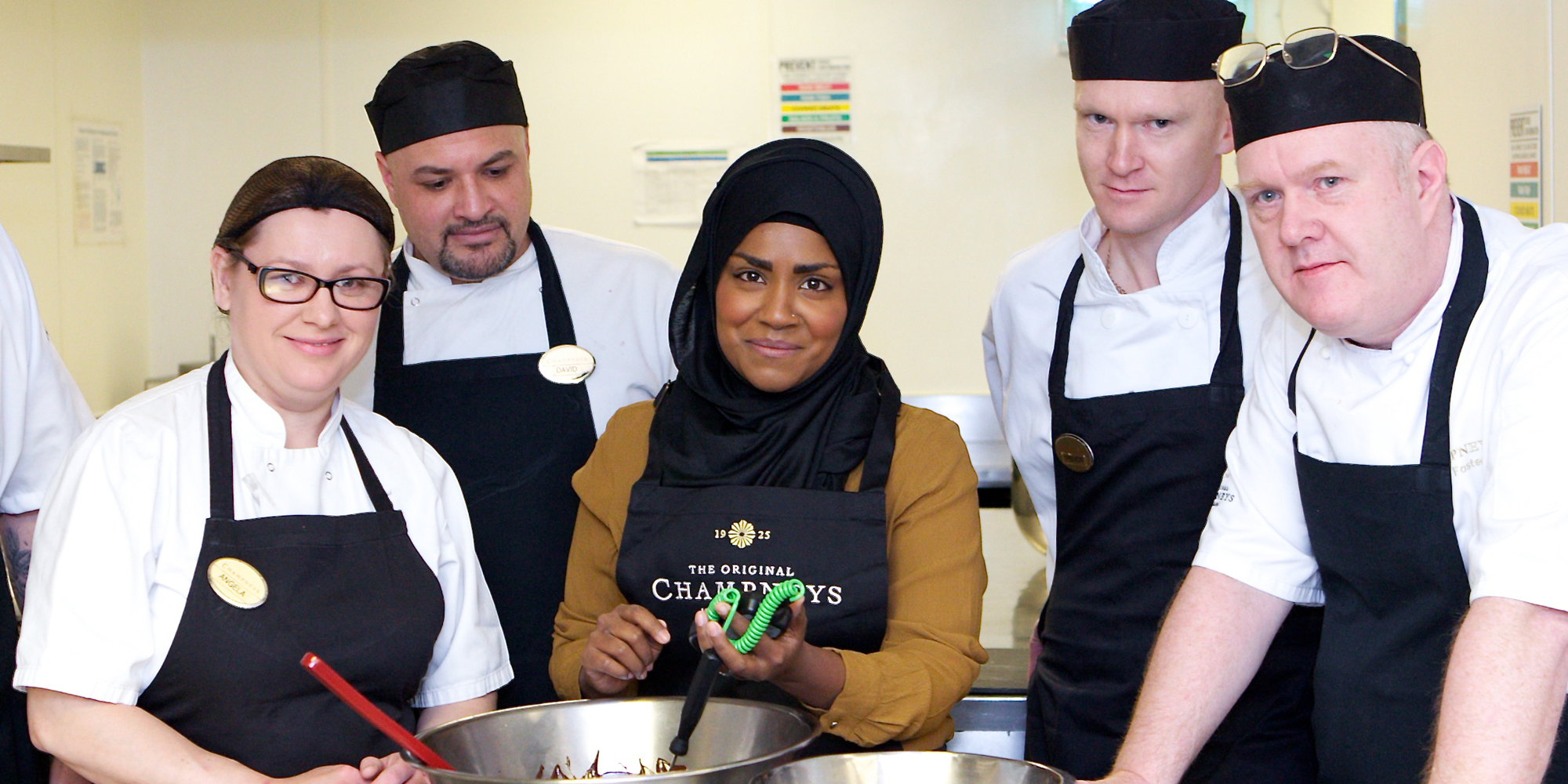 For as long as we can remember, Champneys has been a favourite destination for celebrity guests seeking a little time away from the limelight. We’ve welcomed supermodels like Naomi Campbell, Kate Moss and Roxy Horner, bond girl Naomie Harris, British household favourites Amanda Holden and Holly Willoughby and popular members of the casts of The Only Way Is Essex and Made in Chelsea.

With close connections to the world of sport we’ve opened our doors regularly to Premier League footballers and a number of Olympic and Paralympic athletes. We even have Formula One drivers, rugby internationals and heavyweight boxers – including man of the moment Anthony Joshua.

From the world of music we’ve greeted the likes of Tinie Tempah and members of some of the nation’s best-loved girl and boy bands. And with award-winning actresses and actors – including two of Hollywood’s leading men in Daniel Craig and Brad Pitt – you never know who you’ll find lounging around our spas.